Let’s update the web and stop it from deteriorating.
The internet has aged and is becoming creaky around the edges as everyone moves on to the latest, newest, shiniest object. I’m often surprised at how companies that were new and fresh only 10 years ago can ignore their web sites.

Companies fail to move forward as operating systems evolve, standards improve and their potential audience grows – if only they would update. But what happens instead – they look toward the easy money instead of updating and migrating valuable assets to new systems. 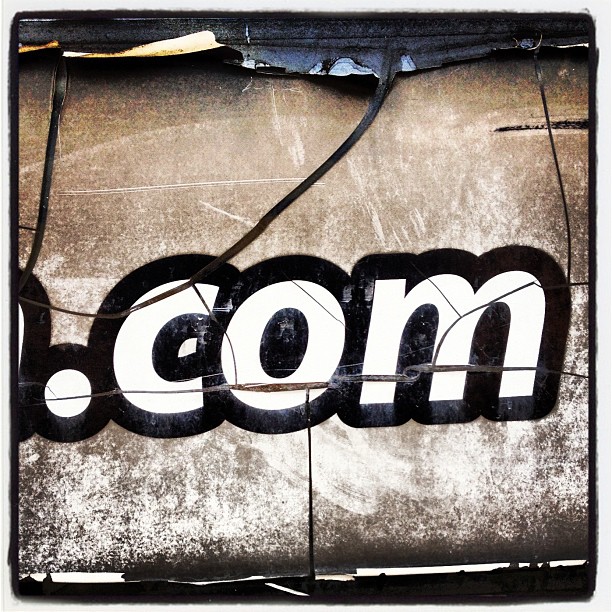 Polish that web server software and dust the old database. Spring cleaning for web standards is due – remove tables and use CSS. Get off the HTML 3 and move on to HTML 5 so that your old site works on tablets and smart phones. Strip the cob-webs by cleaning the code to remove old and unsupported scripts.

You may have seen the occasional message from a website admonishing you to update to the latest browser so that you can take advantage of their latest web feature – but I’d love to see a browser that works that idea in reverse. It should ping the web site owners whose site needs updating to new web standards so that it serves fast, clean code to new browsers.